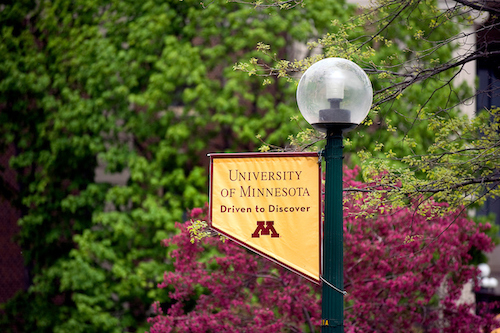 This study looks at the use of an implanted brain stimulator for people who have treatment resistant depression. The change in brain function by EEG and symptoms of depression will be examined. This study is open to people 22-55 years old with Medicare or Medicare Advantage insurance.